DR. ROBERT FREUND IS A NYC PLASTIC SURGEON WITH A THRIVING PRACTICE LOCATED IN THE UPPER EAST SIDE OF MANHATTAN. HE’S HELPED THOUSANDS OF PATIENTS LOOK AND FEEL THEIR VERY BEST. HE’S THE INVENTOR OF THE TEARDROP BREAST LIFT – A PROCEDURE THAT LIFTS THE NIPPLE, ENLARGES THE BREAST, AND GIVES IT A MORE NATURAL SHAPE WITH MINIMAL SCARING AND LONG-LASTING RESULTS. 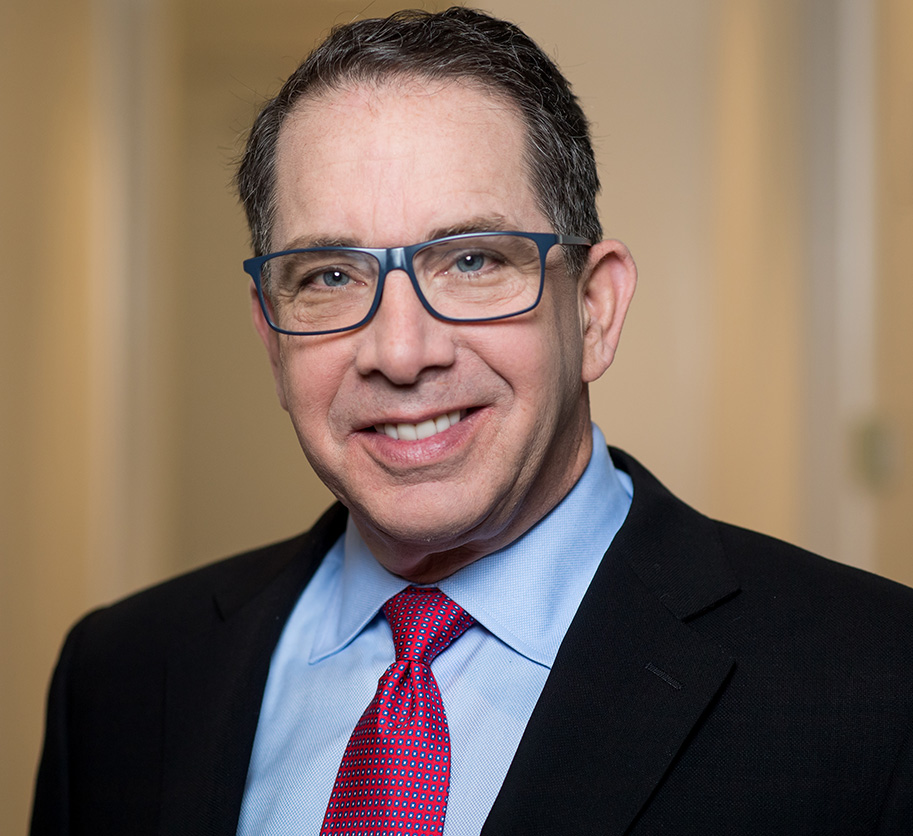 In addition to the Teardrop Augmentation Mastopexy, Dr. Freund is also uniquely skilled to perform secondary rhinoplasty, the complex operation that fixes a nose that has already had cosmetic nasal surgery. His artful approaches to brow lifts, eye lifts, and other procedures on the face and neck led New York magazine to name him “One of New York’s leading plastic surgeons” in 2003.

Dr. Freund has been in private practice in New York City for 26 years and is a certified plastic surgeon by the American Board of Plastic Surgery. In 2003 he won the Best Scientific Exhibit Award from the American Society of Aesthetic Plastic Surgeons for his work on the lateral brow lift, which uses small incisions, does not raise the hairline, and maintains a natural, arched eyebrow.

An Innovator and Researcher in the Field of Plastic Surgery.

Dr. Freund has developed the Viafill technique of fat transfer which restores facial volume lost by age, which is considered the best new way to slow the aging process. In the past, fat transfer methods have been shown to be inconsistent. But new studies have shown that Dr. Freund’s technique may provide as many as 500% more live cells than other methods and that this can lead to more consistent results. This improved method eliminates the need to overfill fat, leading to better results that appear more quickly.

Superb Plastic Surgeon!
“I have had multiple cosmetic surgical procedures with Dr. Robert Freund and would never to go anyone else. In NYC where there are many outstanding plastic surgeons to choose from, Dr Freund’s sincere compassion, care and artistry are unparalleled…”


The Only Surgeon I’ll Use!
“Dr. Freund is the only doctor I’ll go to for cosmetic surgery. He gave me the most natural, beautiful nose. 7 years later & it still looks as good as new. People still tell me they “wish” they had my nose, not realizing I had it done…”


A Mother of 5 Who Didn’t Want to Look Like a Mother of 5
“Dr. Freund is by far the best plastic surgeon out there and I would never even consider any other. He’s like family to me now. I’ve been going to him since I was 25. From Breast implants, to 2 tummy tucks, to numerous different lipo procedures, then years later…”


Dr. Freund Changed My Lift
“I cannot recommend Dr. Freund highly enough. By age 40 I had sagging empty breasts that I couldn’t get to look right no matter what bras or clothing I tried. I had no self-confidence and felt poorly every time I looked at myself, especially naked…”


Dr. Freund Is a Miracle Worker
“I researched many doctors before choosing Dr. Freund for my breast augmentation. Dr. Freund is truly an authority in his field and after my initial consultation, I knew that I made the right choice. During my consult, Dr. Freund was very attentive,…”

REVIEWS
4.8 Stars from 39 Real Self Reviews